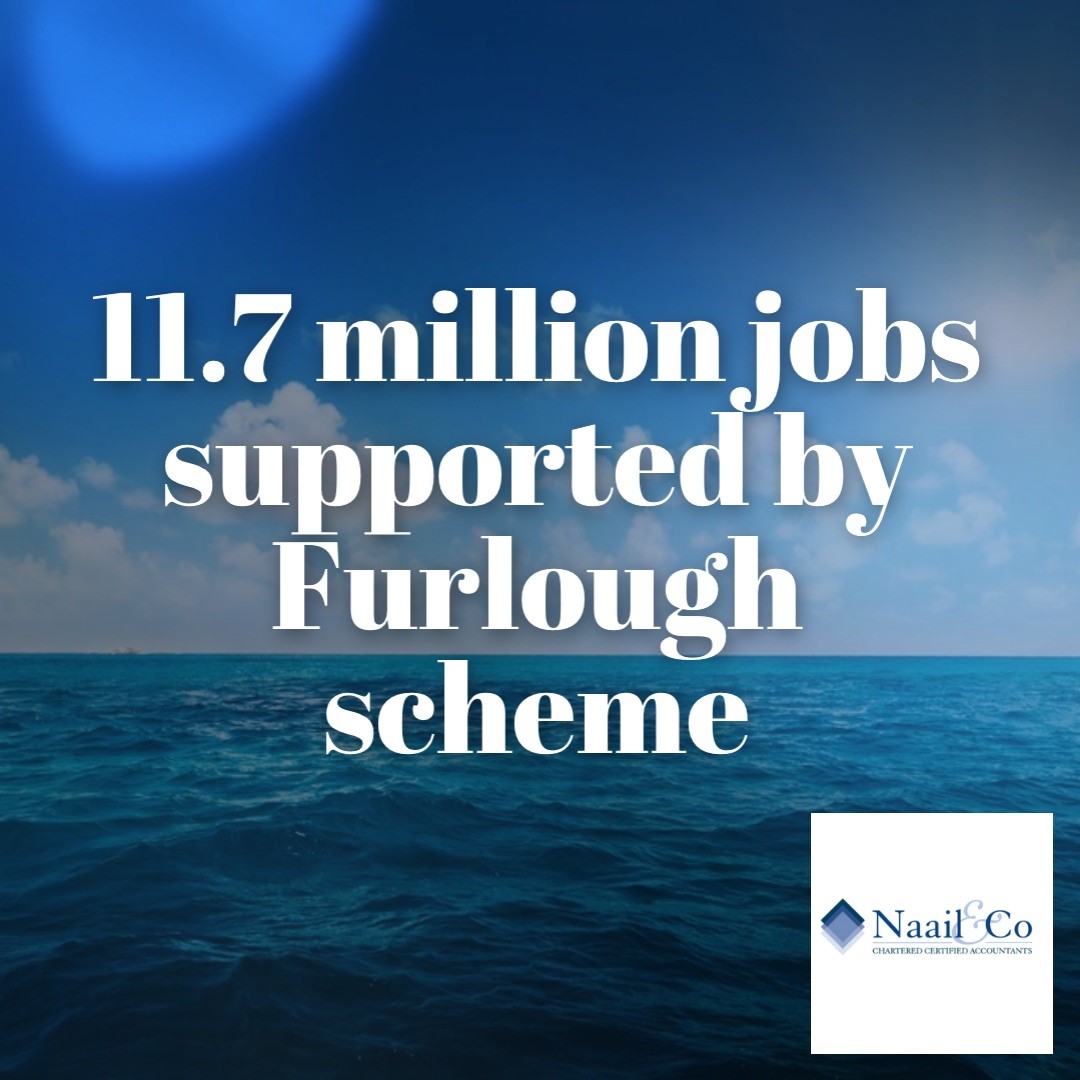 The latest figures on use of the Coronavirus Job Retention Scheme show that 11.7m jobs were supported by furlough throughout the pandemic, highlighting the risk of HMRC investigations

Since the start of the scheme in March 2020 a total of 11.7m jobs have been supported by the CJRS at various times and the scheme was used by 1.3m employers. During the first three months of operation, 61% of these employers furloughed staff as lockdown rules were in force.

The government has confirmed that when the Coronavirus Job Retention Scheme closed on 30 September, furlough was being claimed by 410,000 employers which had a total of 1.16m workers off work.

The closing figures show that the government had spent £70bn on the furlough scheme, which acted as an essential buffer to avert widespread unemployment during the pandemic.

Now that the scheme has been closed for nearly three months, and all final claims have been submitted, it is worth noting that HMRC will be working hard to analyse claims to identify mistakes, errors and fraudulent claims.

The speed at which the scheme was introduced means that it was fairly easy to make mistakes and it is essential to advise HMRC if any errors in reporting and claims are spotted.

‘Businesses are strongly advised to act ahead of receiving an enquiry from HMRC. A review of your CJRS claims now by employment tax experts could avoid a longer, more expensive, process later, even if claims were made in good faith. Should an error or overclaim be identified during a review, we would usually recommend that a voluntary disclosure is made to HMRC. Businesses that proactively manage their tax affairs and seek to rectify errors without undue delay are considered lower risk by HMRC. A voluntary disclosure could therefore impact the amount of any penalty, or whether it is to be levied at all.

There were 329,000 employees on furlough continuously since March 2020, and they accounted for 28% of the total jobs on furlough at 30 September 2021. The wholesale and retail sector had the most jobs supported by the CJRS with 2.25m employments on furlough at any time since the start of the CJRS. Only 93,500 employments were furloughed in the finance and insurance sector.

‘With Covid cases now surging again, there remains a real question as to whether the Treasury will need to bring back some form of the furlough scheme in the new year. Many businesses are already seeing a drop in demand as some of their customers choose to stay at home and the government has not ruled out introducing further restrictions.’