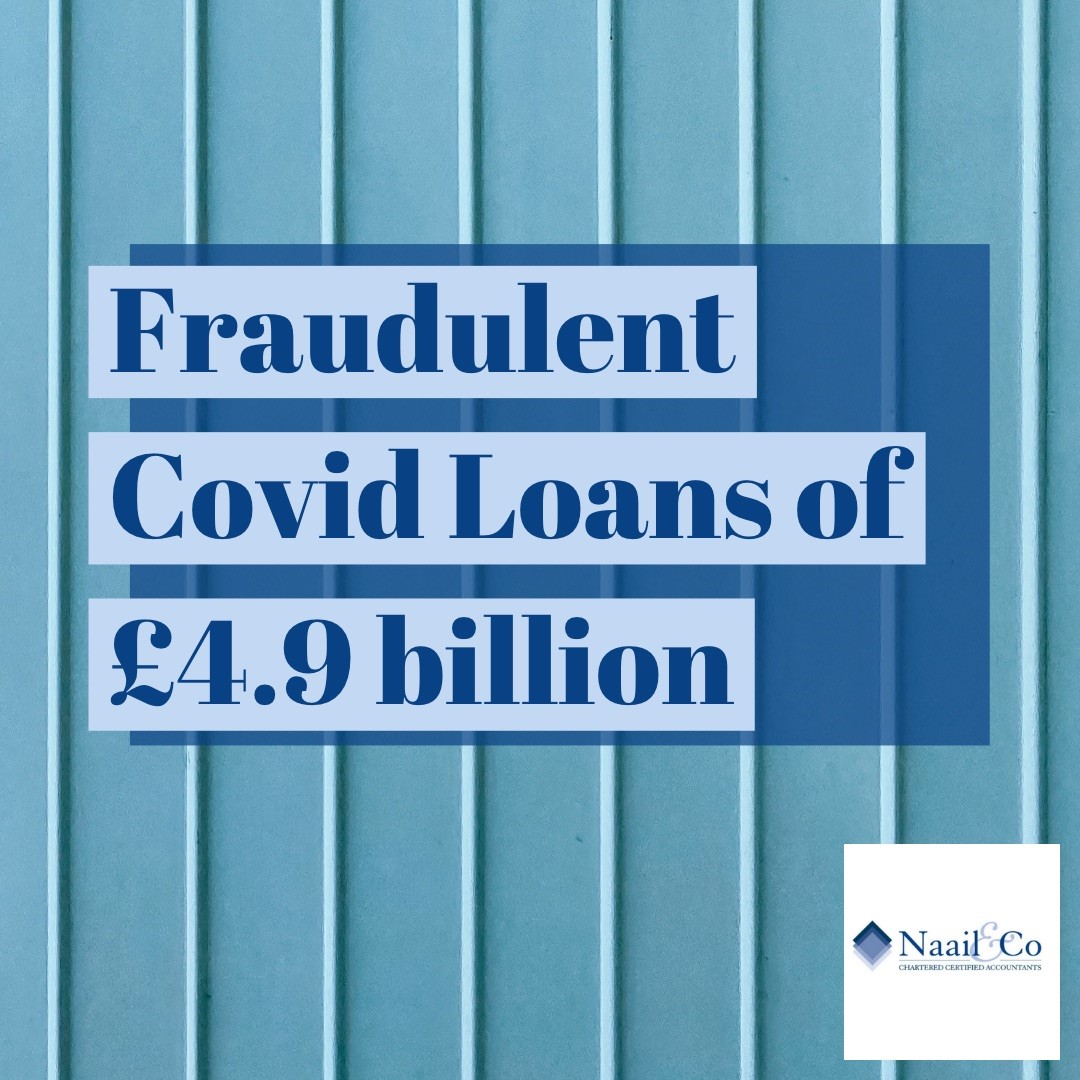 The government’s measures to prevent fraud in its bounce back loan scheme (BBL) have been labelled inadequate by National Audit Office (NAO) and were introduced too late.

A report by the government’s spending watchdog estimated that £4.9bn of the £47bn that was given out as part of the Covid-19 small business support scheme was fraudulent and that the government only put in place anti-fraud measures once more than £28bn had already been paid out.

The NAO reported that checks to ensure that a company was not applying for more than one bounce back loan were not put in place until June 2020, a month after the scheme was launched and by then 61% of the money that was to be lent under the scheme had already been paid out to businesses.

The NAO found 13 additional counter-fraud measures were introduced after the scheme launched but said most came ‘too late to prevent fraud’ and were focused instead on ‘detection’. Even in December 2020, seven months after the start of the scheme, the Department for Business, Energy, and Industrial Strategy’s (BEIS) officials still found a high level of fraud risk.

The NAO report stated that as the scheme progressed, it continued to rely on businesses self- certifying their application details, even as the urgent need for finance reduced.

The NAO said: ‘Government ruled out options for additional upfront counter-fraud measures when the scheme was extended. The impact of prioritising speed is apparent in the high levels of estimated fraud. The counter-fraud activity was implemented too slowly to prevent fraud effectively and the Department’s focus is now on detection and recovery of fraudulent loans.’

In its report, the NAO chastised the government for failing to crack down on loan fraud during the pandemic, with the watchdog stating that around 11% of the total loans that were paid out were fraudulent. The NAO also estimates that 37% of loans, worth £17bn, will not be repaid.

The scheme was launched in May 2020 and guaranteed bank loans of up to £50,000 to support businesses during the pandemic. It was designed to deliver loans as quickly as possible, with limited verification and lenders performing no credit checks.

The NAO reported that a quarter of UK companies applied for a loan but the cursory checks, according to the NAO, ‘made it vulnerable to fraud and losses’.

In the report, the NAO stated that the government department was prioritising the pursuit of organised crime involving sums of more than £100,000, and given the scale of possible fraud and its limited resources, this meant that it had decided not to ‘focus its investigative resources’ on smaller borrowers. The watchdog said: ‘This approach risks reducing the deterrent effect of counter-fraud activity.’

However, the NAO said that the National Investigation Service (Natis), which was being used to investigate fraud, had received more than 2,100 reports of potential bounce back loan fraud by October 2021, but only had the capacity to pursue 50 cases a year.

How many people have been arrested over fraudulent bounce back loan?

In October BEIS allocated a further £32m to tackle the fraud and as of October 2021, 43 arrests have been made across 33 investigations with around £3m recovered.

‘Compared with the scale of its most likely estimate of £4.9bn of fraudulent loans, both the £32m additional budget for counter-fraud operations, and its target to recover at least £6m of fraudulent loans from organised crime, are inadequate.’

The NAO has called for the government to produce a formal strategy for managing and investigating the fraudulent bounce back loan scheme claims.

‘Once again, anti-fraud measures implemented appear to have been under-resourced and inadequate.  Rectifying this should now be made a priority such that Companies that have abused this scheme should now fear focused investigation and prosecuting efforts.’