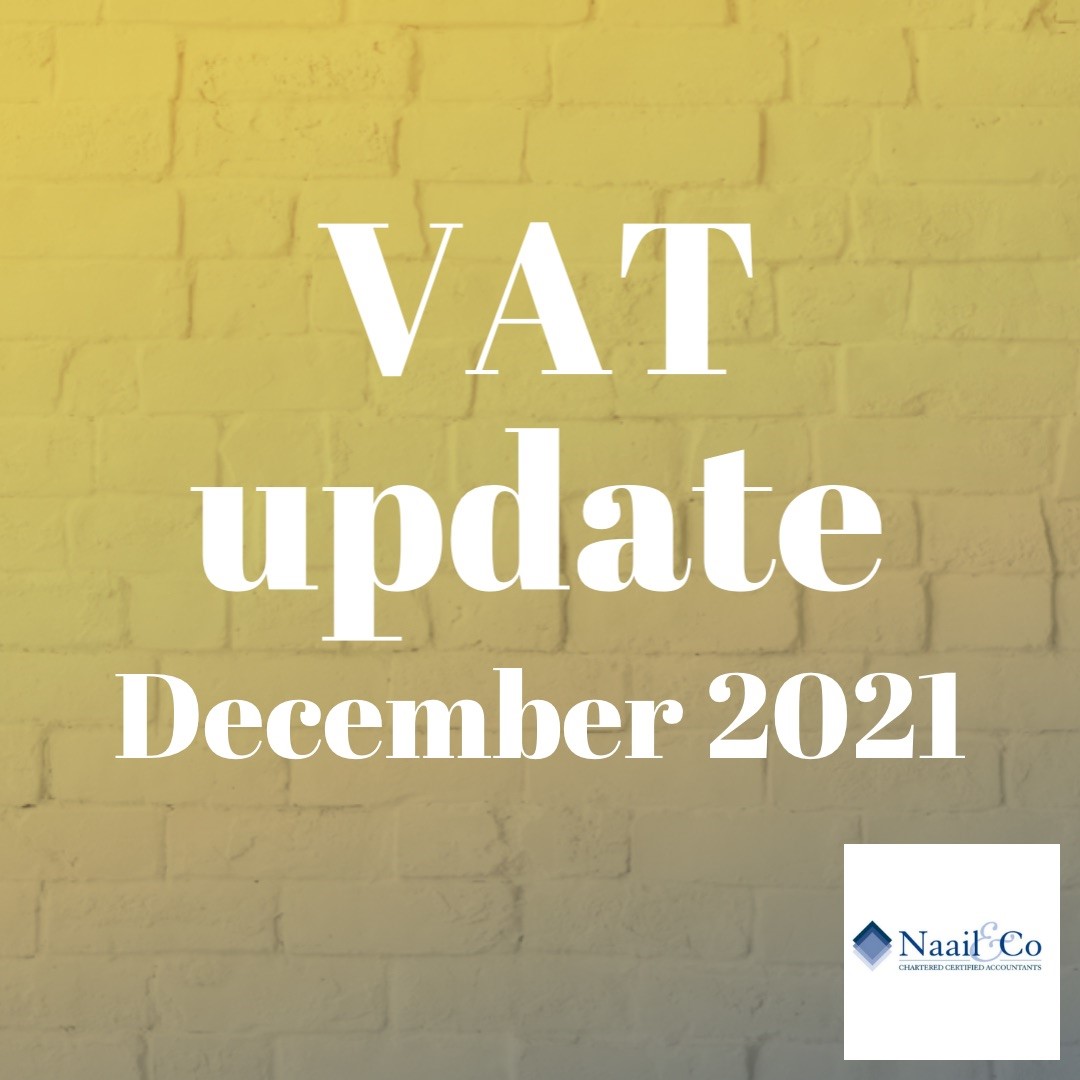 Scraps of useful insight can sometimes emerge from tribunal cases, and an example in the field of sport is the First Tier Tribunal decision in Cambridge University Boathouse Limited (TC08304).

The case relates to the principle that (subject to other conditions) a supply of sporting services to a members’ club can be treated as made to ‘individuals’ in order for the exemption for sporting services to apply, essentially by looking through the corporate entity to see the real users beneath.

This hearing was not intended by the parties to decide whether the relevant supply was taxable or exempt, but only whether, as a finding of pure fact, the supplies in question had been made to individuals in that sense, or to a club operating in another way (that is, separately and distinctly from its members or assumed members).

The recipient of the services in question is a club, but it exists to foster a form of elite participation in water sports. The tribunal accepted the argument of the supplier (which wished to make taxable supplies, and was resisting the arguments that HMRC was propounding in favour of exemption) that no individual had a right to use the facilities that had been provided.

Rather, the club selected individuals for its activity and used the facilities to pursue the activity for which highly capable individuals had been selected. This, the tribunal found, was not the same as making a de facto supply to the individual members. It was, both de jure and de facto, a supply to the club, qua club.

As to where this leads in resolving the actual liability of the supply made, that is not determined. It does mean that HMRC’s favoured argument in favour of exemption has been rejected, but it may well have others.

A change to the VAT liability of imports of dental prostheses, effective from 28 October 2021, but with the scope to backdate to 1 January 2021.

From 28 October, import entries of such items can be entered as having zero VAT. The relevant customs codes are stated in the Brief.

Claims for overpaid VAT from 1 January can be made, subject to Royal Assent, and further information relating to procedure will be given later.

One wrinkle of the Northern Ireland protocol that attracted notice around a year ago was the fact that it appeared to preclude use of the second-hand margin scheme for cars a dealer might source from GB, transfer to Northern Ireland, and then sell in Northern Ireland. This clearly disadvantages Northern Ireland as compared with the rest of the UK.

HMRC has announced that legislation will be laid to remove this anomaly ‘once a relevant agreement with the EU has been reached’. So, the date of implementation appears to be unascertainable at present, which means that this announcement is made merely to complete the Budget announcements. We are told that it will be given retrospective effect to 1 January 2021.

HMRC said: ‘This measure is expected to be replaced by the Second-hand Motor Vehicle Export Refund Scheme when introduced.’ No doubt Northern Ireland dealers will be relieved that something is happening, even if the detail is clearly very far from being established some 10 months after the UK left the EU acquis.

The case of Swiss Dawn Consultants (TC08311) provides nothing new or surprising, but is a case study in two apparently basic errors, one of operation of the flat rate scheme (FRS), and the other of what to expect from a tribunal.

Two errors were made in the appellant’s operation of the scheme, but the one that appears the more obvious trap is in applying the flat rate percentage only to net of VAT sales and not to the gross of VAT sales.

The interplay between net and gross figures in the scheme is one of its more puzzling aspects. The entry limit is expressed as net of VAT, whereas the exit threshold is expressed as gross. The need to apply the fixed percentage to the gross income seems counter-intuitive, although the extent of that dissonance will obviously vary depending on which sector is operating the scheme.

Whereas there have been interesting developments in the somewhat vexed issue about whether the First Tier Tribunal can deal with administrative errors (the ‘judicial review’ powers question), the threshold for applying these principles is in any case considerably higher than mere unhelpfulness. The main issue appears to be that HMRC failed to make enquiries that would have unearthed the issue earlier before the deficit became as large as it became.

Unfortunately, that is irrelevant to the point, so there was no basis on which an appeal to a tribunal could be made.