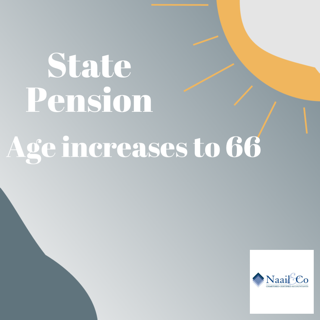 The age at which people start to receive the state pension has increased to 66 for both men and women.

People born between October 6, 1954 and April 5, 1960 will start to receive their state pension on their 66th birthday.

The full new state pension is currently worth £175.20 per week and the full basic state pension, for those who retired before April 2016, is worth £134.25 per week.

Over the last ten years, the state pension has seen major changes, with the qualifying age for women rising from 60 in 2010 to equalize with men at 65 in 2018.