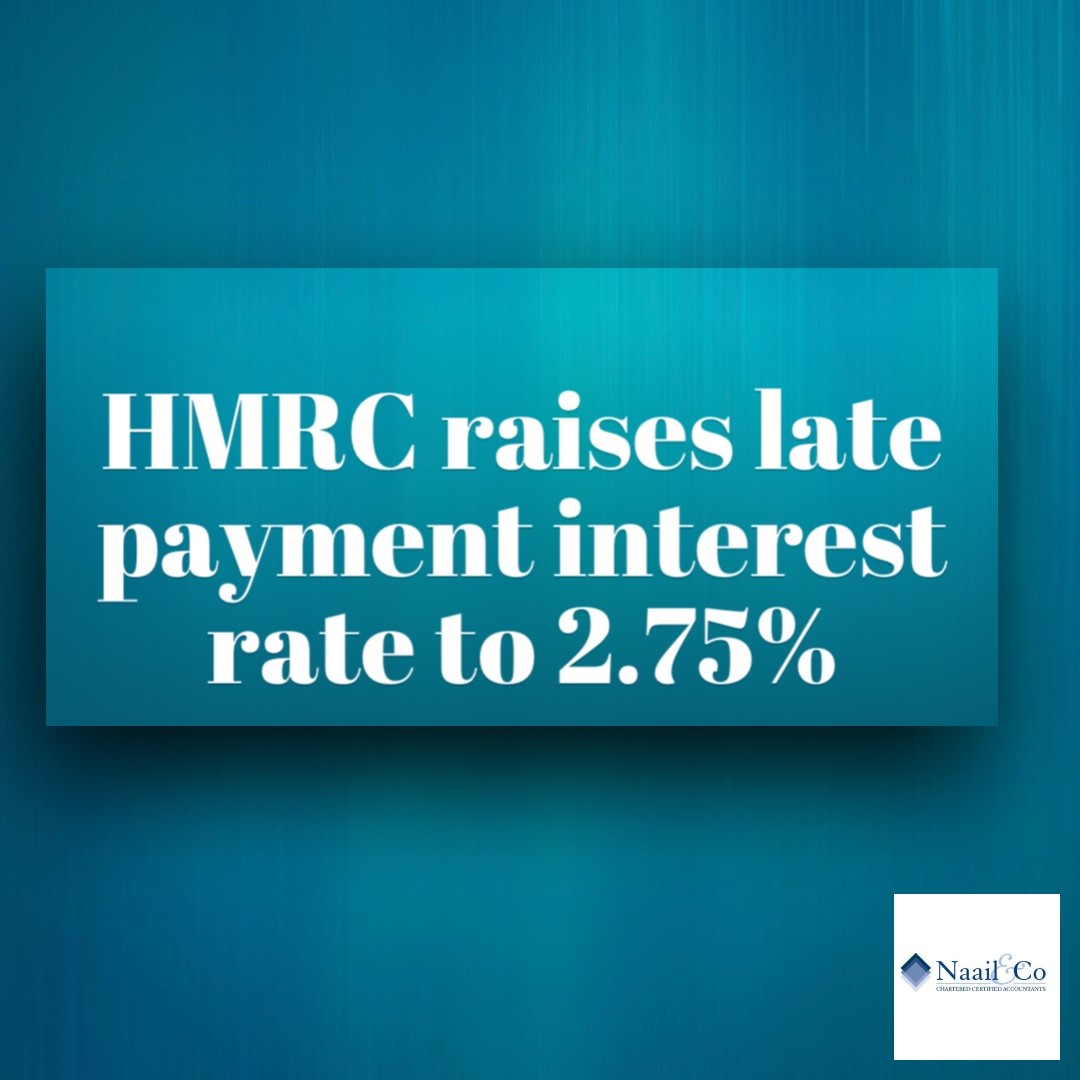 Following the increase in the base rate announced by the Bank of England last week, HMRC has confirmed changes to payment interest rates are due to come into force

HMRC has increased the current late payment interest rate applied to the main taxes and duties to 2.75% from 2.60% effective from 4 January 2022. This is the first increase since March 2020 when the first lockdown saw rates cut.

It has confirmed that the repayment interest rate of 0.5% will remain unchanged.

The corporation tax pay and file interest rate has also been increased in line with general interest rate to 2.75% from 4 January.

The rise affects all other HMRC late payment rates with an across the board increase of 0.15% to 2.75%.

The exception is interest charged on underpaid quarterly instalment payments which increases to 1.25% from 27 December 2021. 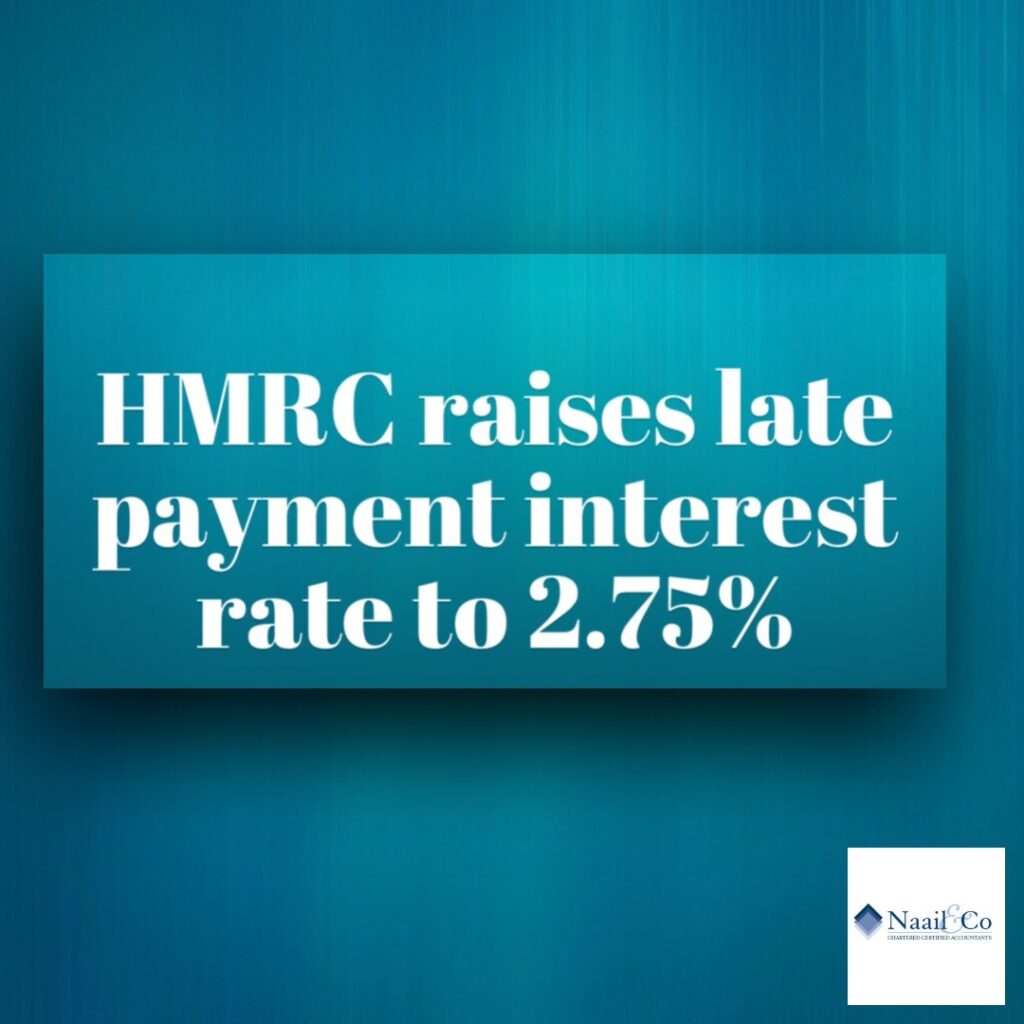