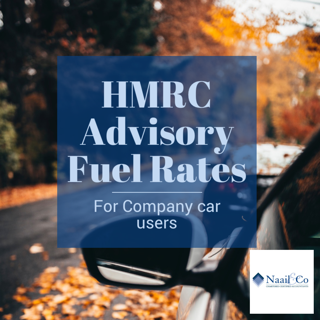 The advisory fuel rates that apply from 1 September 2022 have been increased for some classes of vehicles from the June 2022 rates with a one pence increase on petrol vehicles under 2000cc and two pence for vehicles over 2000cc.

The previous rates, effective June 2022, can be used for up to one month from the date the new rates apply.

The rates only apply in the following circumstances:

These rates cannot be used in any other circumstances. If the rates are used, it is not necessary to apply for a dispensation to cover the payments made.

When employees are reimbursed for business travel in their company cars, HMRC will accept there is no taxable profit and no Class 1A national Insurance to pay.

The advisory electricity rate for fully electric cars is unchanged at 5p per mile. Electricity is not a fuel for car fuel benefit purposes.

Hybrid cars are treated as either petrol or diesel cars for this purpose.