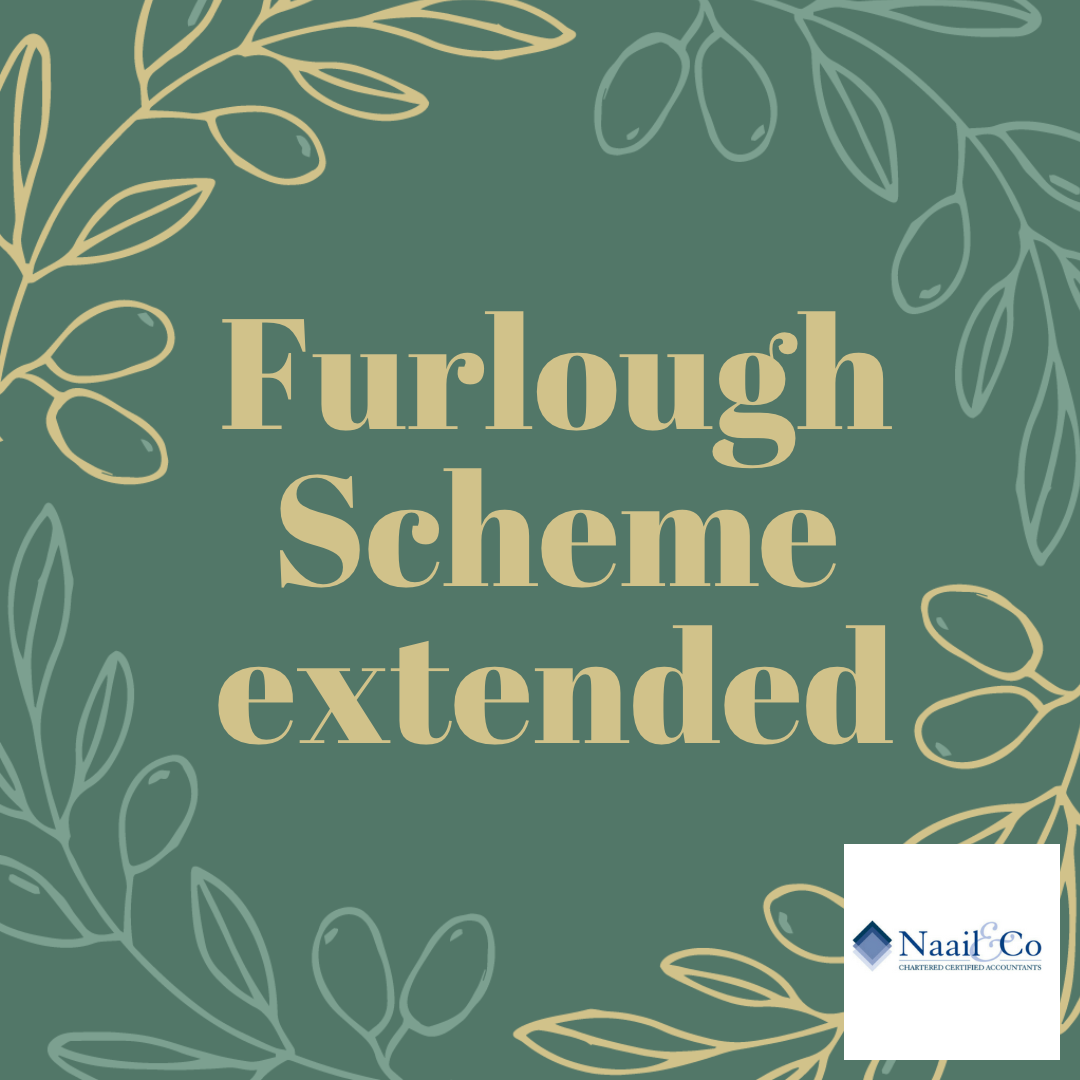 The Furlough Scheme was due to end and be replaced by the Job Support Scheme on 31st October 2020, having scaled back to cover 60% of salaries during October, but will now keep running until December.

Details confirmed by the Chancellor reveal that the scheme will retain the flexible element, but the level of government support will return to the levels given in August.

“Now, as restrictions get tougher, we are taking steps to provide further financial support to protect jobs and businesses. These changes will provide a vital safety net for people across the UK”

The scheme is UK wide and the UK Government will work with the devolved administrations to ensure the scheme operates effectively across all four nations.

Employers across the UK can use the scheme- even if they have not before.

So those in Wales, Scotland and Northern Ireland should also be able to apply, even though they are subject to different lockdown rules than those announced for England today.

The Scheme, which was scheduled to come in on Sunday, November 1, has been postponed until the Furlough Scheme ends.

It was announced the Job Support Scheme would run for six months – however. with the start date delayed due to the furlough extension, additional guidance will be set out shortly for the new timeframe.