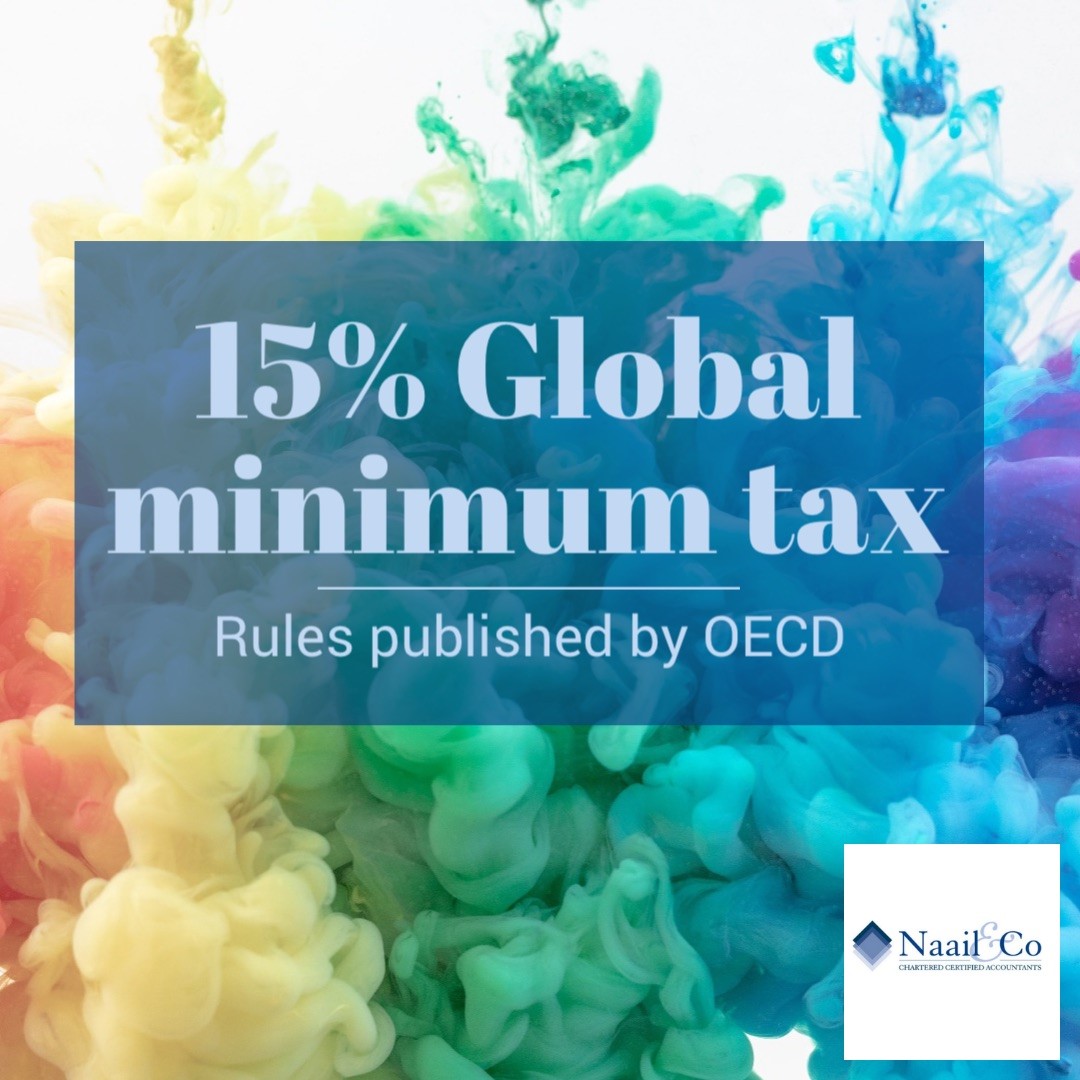 The OECD has published detailed rules to assist in the implementation of reform to the international tax system, which will see multinationals will be subject to a minimum 15% tax rate from 2023

The Pillar Two model rules provide governments a precise template for taking forward the two-pillar solution to address the tax challenges arising from digitalisation and globalisation of the economy agreed in October 2021 by 137 countries and jurisdictions under the OECD/G20 Inclusive Framework on BEPS.

The rules define the scope and set out the mechanism for the so-called Global Anti-Base Erosion (GloBE) rules under Pillar Two, which will introduce a global minimum corporate tax rate set at 15%. The minimum tax will apply to multinationals with revenue above €750m (£640m) in at least two out of the last four years. The revenue threshold is broadly similar to that used for country by country reporting (CbCR purposes), and is estimated to cover over 90% of the global corporate income tax base.

There will be a de minimis exclusion for operations in a jurisdiction that are below €1m in income and €10m in revenues.

The global tax rate is estimated to generate around $150bn (£113bn) in additional global tax revenues annually. This includes not only the revenues expected from the application of the rules themselves, but also additional corporate income tax revenues expected from the resulting reduction in profit shifting activity as a consequence of introducing the rules.

The GloBE rules provide for a co-ordinated system of taxation intended to ensure large multinational groups pay this minimum level of tax on income arising in each of the jurisdictions in which they operate.

The rules create a ‘top-up tax’ to be applied on profits in any jurisdiction whenever the effective tax rate, determined on a jurisdictional basis, is below the minimum 15% rate.

The new Pillar Two model rules will assist countries to bring the GloBE rules into domestic legislation in 2022. They provide for a co-ordinated system of interlocking rules that:

The Pillar Two model rules also address the treatment of acquisitions and disposals of group members and include specific rules to deal with particular holding structures and tax neutrality regimes. Finally, the rules address administrative aspects, including information filing requirements, and provide for transitional rules for multinational that become subject to the global minimum tax.

‘The model rules are a significant building-block in the development of a two-pillar solution, converting the foundations of a political agreement reached in October into enforceable rules,’ said Pascal Saint-Amans, director of the OECD Centre for Tax Policy and Administration.

‘The fact that Inclusive Framework members have managed to reach a consensus on this detailed and comprehensive set of technical rules demonstrates their commitment to a co-ordinated solution to addressing the challenges raised by an increasingly digitalised and globalised economy.’

In early 2022, the OECD will release the commentary relating to the model rules and address co-existence with the US Global Intangible Low-Taxed Income (GILTI) rules. This will be followed by the development of an implementation framework focused on administrative, compliance and co-ordination issues relating to Pillar Two. The Inclusive Framework is also developing the model provision for a Subject to Tax Rule, together with a multilateral instrument for its implementation, to be released in the early part of 2022.

A public consultation event on the implementation framework will be held in February and on the Subject to Tax Rule in March.