Energy bills for businesses to be halved this winter

Businesses will be given financial support for six months to cover up to 50% of their energy bills in the latest move by government to mitigate soaring energy bills.

With bills increasing by up to 400% in some cases, businesses, charities and public sector organisations, including schools and hospitals, will be receive an automatic adjustment to their energy bills based on a fixed price set by the government.

What is new Government Energy Bill Relief Scheme for businesses?

Through a new Government Energy Bill Relief Scheme, the government will provide a discount on wholesale gas and electricity prices for all non-domestic customers. This support will be equivalent to the energy price guarantee put in place for households. However, the government has not estimated the cost of the intervention nor given any indication of whether the money will be borrowed or raised through longer term tax measures.

It will apply to fixed contracts agreed on or after 1 April 2022, as well as to deemed, variable and flexible tariffs and contracts. It will apply to energy usage from 1 October 2022 to 31 March 2023, running for an initial six-month period for all non-domestic energy users. The savings will be first seen in October bills, which are typically received in November.

As long as the contract was signed on or after April 1, 2022, business customers with existing fixed pricing contracts will be eligible for support. Their per unit energy prices will automatically be reduced by the appropriate p/kWh for the length of the scheme, provided that the wholesale component of the price the customer is paying is higher than the government-supported price. Customers who sign new fixed price contracts after October 1 will continue to receive the same level of service.

For example, a pub uses 4 MWh of electricity and 16 MWh of gas a month. They signed a fixed contract in August 2022, giving them a current monthly energy bill of about £7,000. At the time they signed their contact, wholesale prices for the next six months were expected to be higher than the government supported price of £211/MWh for electricity, and £75/MWh for gas, meaning they can receive support under this scheme.

They receive a discount of £3,100 per month, or a reduction in their bill of more than 40%, compared to the predicted wholesale pricing at the time they signed their contract and the government-supported price, which is worth £380/MWh for electricity and £100/MWh for gas.

The level of discount granted to companies with flexible purchase agreements, which are frequently among the biggest consumers of energy, will be determined by suppliers in accordance with the terms of the agreement with that company and will also be subject to the maximum discount.

Martin McTague, national chair of the Federation of Small Businesses, said: ‘Small businesses called for decisive action – now the government is delivering. With small firms the least able to avoid closure and 16 million employees relying on them, ministers have listened to our community and got this big call right. Now it’s up to energy retailers to live up to the high bar set and make sure this help reaches those on the ground.’

However, the temporary nature of the measure means that this will not provide any long-term reassurance for SMEs.

Roan Lavery, CEO of FreeAgent, said: ‘The fact that the energy price cap for businesses will be limited to just six months – rather than the two years that is being proposed for households – is completely the wrong message to be sending to businesses.

‘It means SMEs can only strategise for the immediate future, rather than being able to plan for the next year or more, and also suggests that business owners will face the same issues again in six months’ time once the cap is lifted.

‘Instead of addressing the problem, the government seems to be just kicking it down the road and hoping things will get better in the meantime. That’s simply not going to be enough for the overwhelming majority of vulnerable small businesses who require much more financial support to get through the current crisis.’

The move was welcomed by Institute of Directors director general, Jonathan Geldart. ‘This is an important intervention by the government and provides much needed short-term reassurance for the numerous firms that are facing soaring energy bills,’ he said.

‘Ultimately, business and government will need to work hand in hand to develop domestic energy sources and reduce consumption and dependency on expensive fossil fuels.’

The government will review the operation of the scheme in three months to inform decisions on future support after March 2023. The review will focus in particular on identifying the most vulnerable non-domestic customers and how the government will continue assisting them with energy costs. 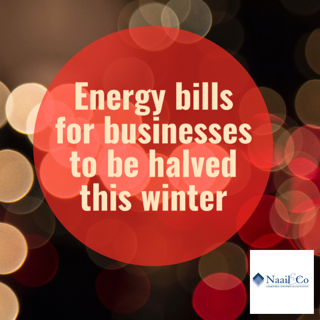 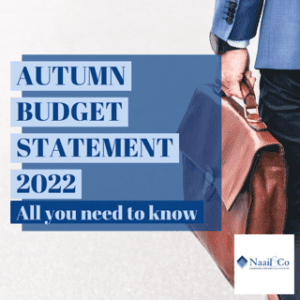 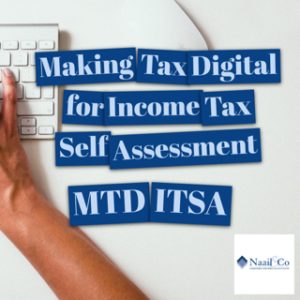 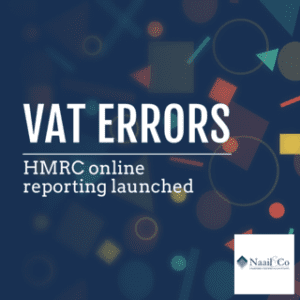 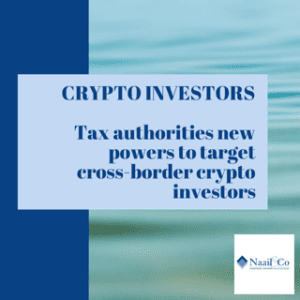 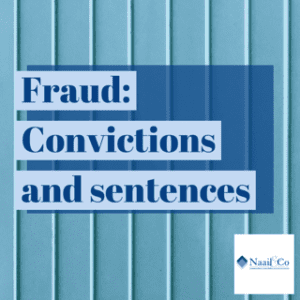 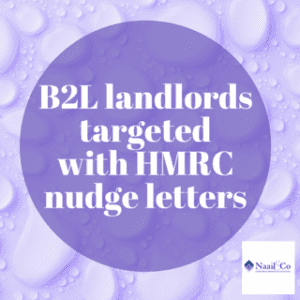 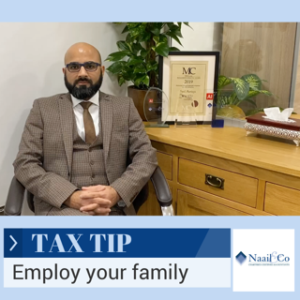 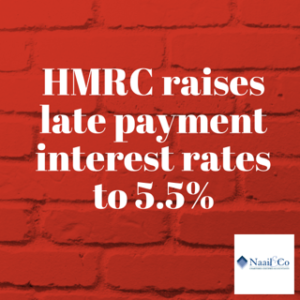 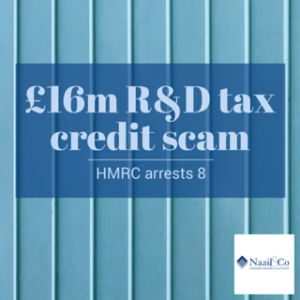